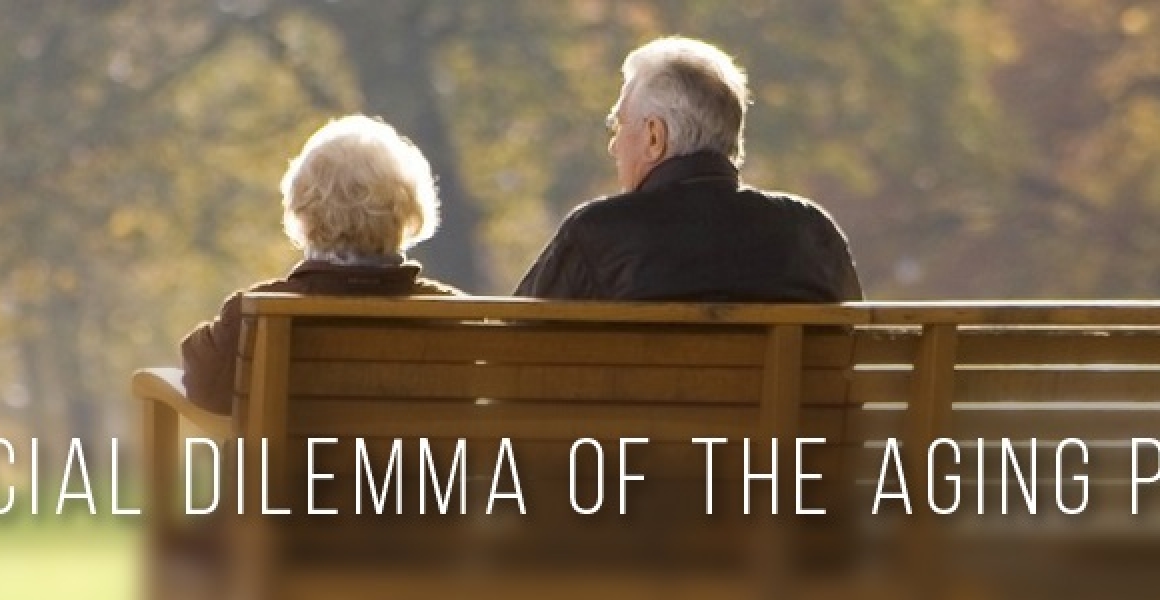 The Financial Dilemma of the Aging Population

We are all aware of the baby boomer era, but what we are just beginning to be aware of is that this group -as of the year 2011- has just begun to reach the age of 65. By the year 2050 any baby boomers that are still living will be at the age of 85.

The projections for the aging population for 2012 was 43.1 million, but what is astounding is the projection for 2050 is the 65+ population will reach 83.7 million. This is almost double that of 2012. This growth as well as the structure that the older population is going to create will have a dramatic impact on the economy as well as socially, and is important to both the private and public sectors.

During the next few decades the aging of the population will become more diverse ethnically and racially. New challenges will surface in important programs such as Medicare and social security, for example. It is going to have a dramatic effect on family lifestyles, the business sector, and health care providers. With figures as staggering as this in the growth of the aging population it raises issues concerning the economy that have to be addressed and planned for now.

The signs of the future for the aging population have already begun to surface. What is becoming of immediate concern is the number of foreclosures that are taking place against California seniors as one example.

To address this mounting problem The California Senate Banking and Financial Institutions Committee held a hearing on April 20, 2016 regarding Senate Bill 1150.

Senate Bill 1150 deals with the concerns of those individuals who inherit the home of a deceased individual where there is still an outstanding mortgage at the time of death, but as such they are not protected under the HBOR (Homeowners Bill of Rights).

This hearing was a huge step in the right direction for at least recognizing at how the problems of the aging population are beginning to have a financial effect on the families of these seniors just on one level alone.

The hearing acted as a sounding platform for many different levels of concerned parties. It clearly showed that not only do these California foreclosures affect the younger generations of the seniors, but their spouses when one passes and the other is left with a mortgage with no financial means to handle it. It was also presented that SB 1150 would create a dialogue between the mortgage providers and the surviving homeowners.

SB1150 would address the problem where California mortgage service providers are making it difficult for the heirs of the mortgaged homes to be able to communicate with them. The bill is meant to give the new owners a source of protection much like the California Homeowner Bill of Rights that would allow these homeowners to sue for violations.

What about generation Y?

While the greatest impact on the senior population is the baby boomers, which spans those born between 1946 to 1964, what about the next era that will also have to face their retirement years? This would be the group called the Millennials or Generation Y. Their birth year span from the 1980’s to the 2000’s. Are they going to do anything different in regards to planning for their senior years so they won’t be facing the current challenges that seniors are now dealing with?

So far the statistics have not indicated that those who are currently still in the work force are contributing much to their savings for their golden years. Statistics are showing that about 28% of these have less than $1,000 in their savings account. The premise is that 67% of those in the working field today have indicated that they expect to still generate income during their retirement years. This was something that was often said by the retirees of today. However, the stats show that only 23% of those that are retired, working during their retirement years.

Why are seniors burdened with mortgages?

The question has to be asked as to why so many seniors are still being burdened with a mortgage when they have had years to pay it off? There are several answers to this: some seniors during their working years made several equity withdrawals. Research showed that almost a third of the 65+ year olds still had a mortgage in 2011. Another reason for the existing senior mortgages is that many baby boomers bought their homes later in life with lower down payments.

Will the generation Y be facing a better Retirement future?

The answer to this depends on a plethora of different factors. Will the Millennials learn from what has happened to the seniors of today? With the replacement of traditional pension plans with the 401(k) plan it creates an entirely different approach to the senior years.

When it comes to home buying the Millennial generation is already setting a trend. Statistics show that the latest generation made up the largest share of recent home buyers in 2015. By Millennials jumping in on the real estate industry, they are not making a poor decision. Baby boomers were not making poor decisions as they bought their dream homes. The sticking point here is to ensure that the next generation buys within their means and has the financial literacy to follow through on a mortgage and prepare for retirement. Building a retirement fund early would have saved the baby boomers from complete dysfunction in their incoming later years, so we must encourage and demand that our children and their children save up for retirement now. After all, your power, your family’s power, and your future’s power is now! Contact me, Eric Frazier, now at eric.frazier@thepowerisnow.com or by phone at 800-401-8994 x 703 for all of your mortgage or real estate needs. I cannot wait to get you the help that you need. 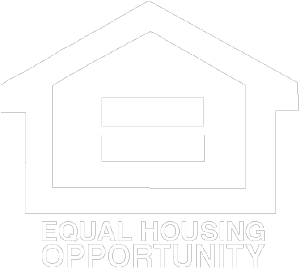 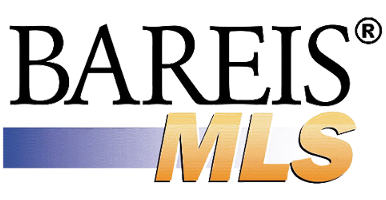 Install our Mobile App for the Mortgage Division

Copyright © 2017 The Power Is Now Mortgage Services
Contact Us

We're not around right now. But you can send us an email and we'll get back to you, asap.